Do seismic operations scare bowhead whales away or make them more difficult to count?

Frances Robertson completed her PhD in the Marine Mammal Research Unit at the University of British Columbia, Vancouver, Canada in July 2014, where she studied the behavioral responses of bowhead whales to seismic survey operations. 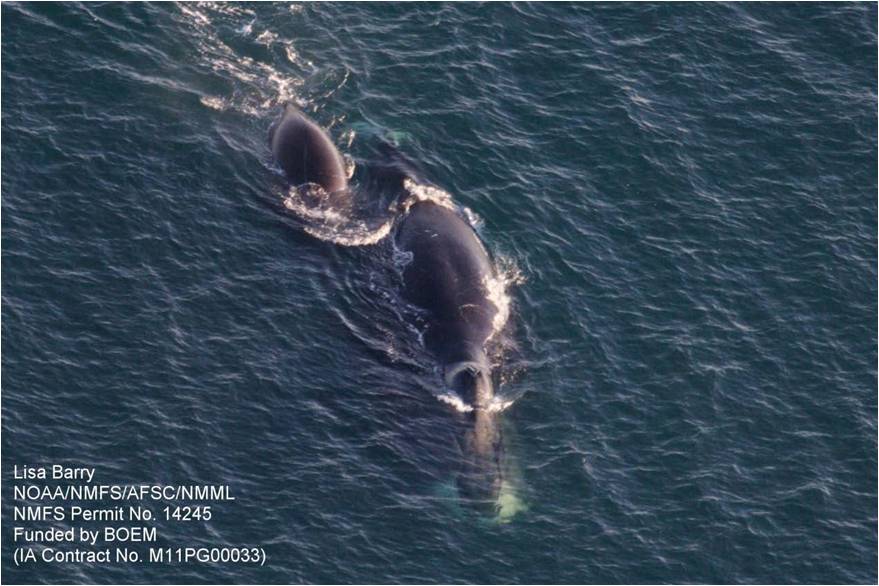 Bowhead whales are increasingly coming into contact with human activities in the Arctic, such as the oil and gas industry which directs low-frequency sounds into the environment as part of their seismic (acoustic) surveys to discover hydrocarbon deposits. But, bowhead whales are also low-frequency specialists and are therefore thought to be sensitive to these industrial seismic sounds.

One of the key ways that scientists and resource managers quantify and limit the exposure of whales to industrial activities is to count the number of individuals in the affected area. However, counting whales is no easy task. Whales are hard to spot because they are spread over very large areas and only come to the surface for short periods to breathe. Surveys for bowhead whales may be done by flying over the study area while observers scan the sea’s surface noting the number, activity, heading, and location for each whale sighted. These sightings are used to estimate the numbers of whales that are present. 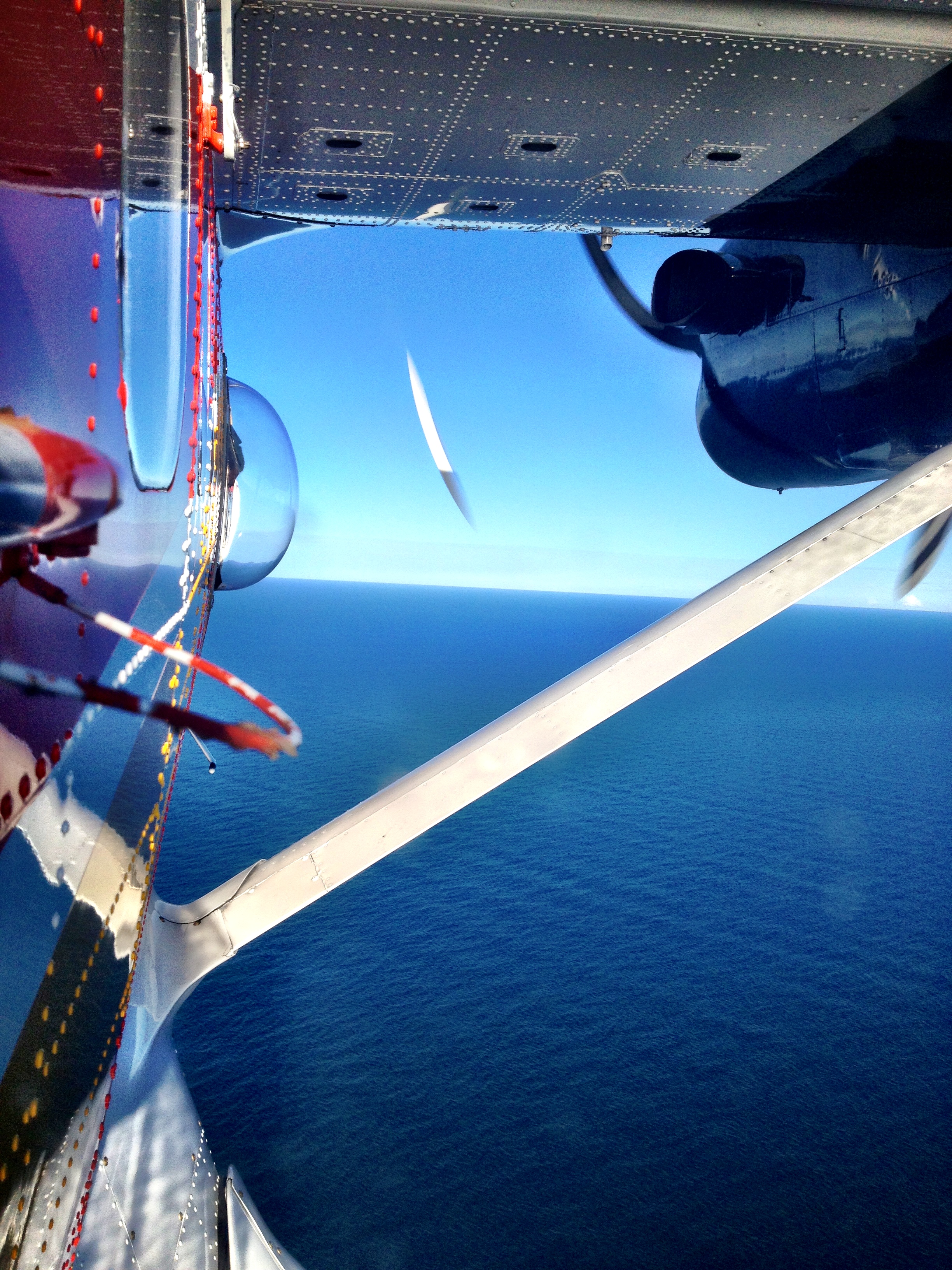 Scientists that carry out aerial surveys are aware that it is impossible for observers to spot every animal they fly over, in part because the whales are often below the surface and cannot be seen by observers. Counts can be corrected for submerged whales by knowing something about the surface and diving behavior of the whales. But what if the sounds produced during seismic surveys change the behavior of the whales, and therefore distort the number of whales potentially impacted by the industry activity? Understanding how many animals have been exposed and potentially impacted by an activity such as a seismic survey requires accounting for changes in the visibility of whales due to that same activity.

Frances was able to create new whale density distribution estimates by applying her correction factors to aerial survey data in the southern Alaskan Beaufort Sea. She compared these new estimates that accounted for the whales’ behavioral reactions to seismic operations with those that did not. In short, Frances found that density assessments that did not account for behavioral changes (i.e., those that did not use the availability correction factor for whales exposed to seismic operations) underestimated the numbers of whales in the study area. In fact, it appears that previous calculations of the number of whales in areas exposed to seismic operations have been underestimated. Frances’ research has also shown that bowhead whales were not deflected offshore in 2008 from areas with active seismic operations, but were lingering in some areas to feed despite the presence of seismic sounds.

As a result of Frances’ research, the accuracy of future estimates of numbers of whales exposed to, and potentially disturbed by seismic operations, will be greatly improved. This provides scientists and managers with a more accurate means of quantifying and controlling the impact of such industrial activities on bowhead whales.