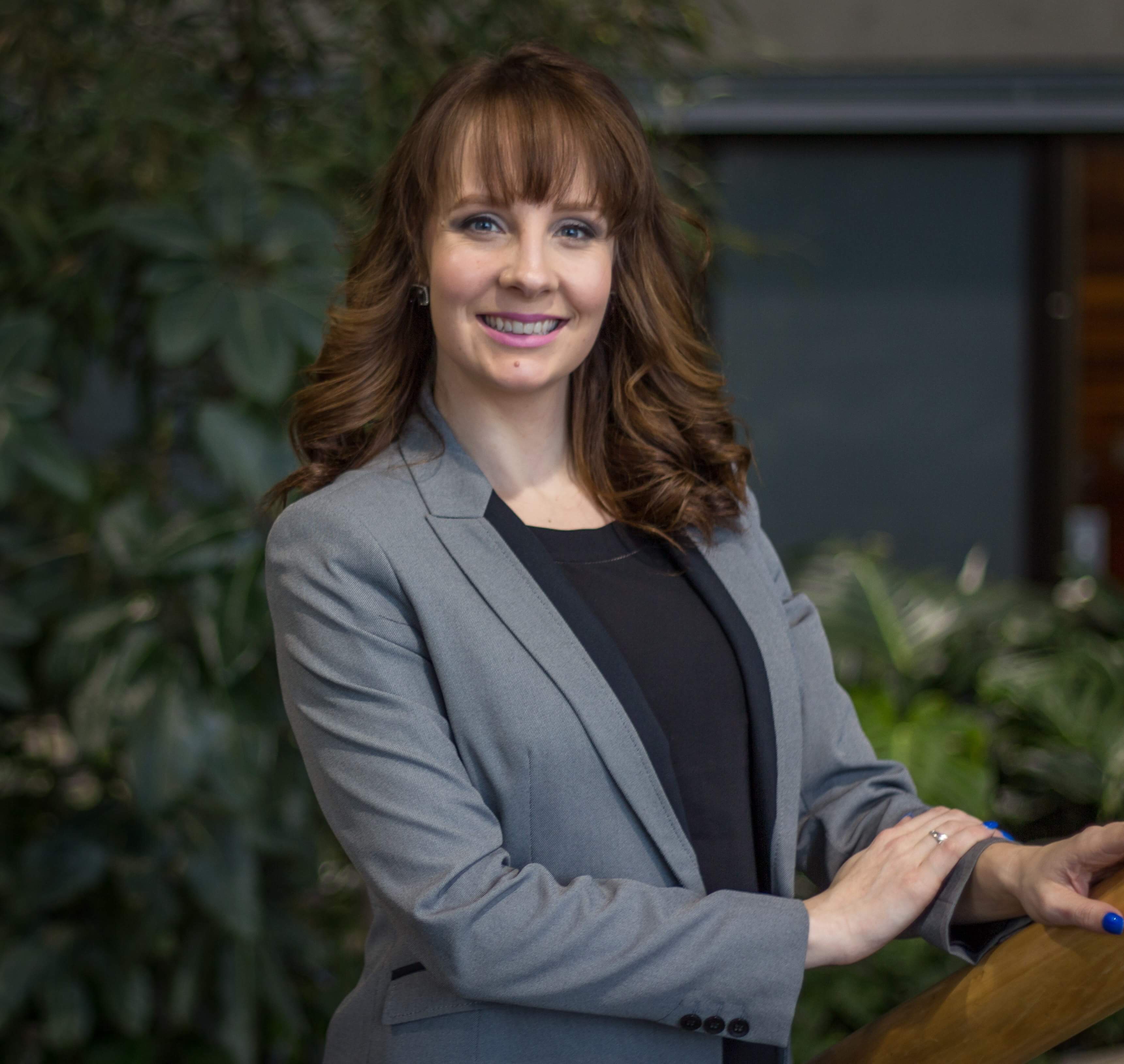 EDGEWISE Environmental has been established as Canada’s first environmental consultancy focused on marine mammal observation, seabird observation and acoustic monitoring training. There exists a gap within the market of mitigation training and accreditation within Canada. With the largest coastline in the world, Edgewise believes Canada should be at the forefront of environmental protection and survey monitoring, especially as it relates to oil and gas activities.

CEO, Ashley Noseworthy recognized a gap in offshore mitigation training when she began working offshore as an MMSO. Trained in the UK, she saw the differences in Canada’s guidelines compared to those of other offshore jurisdictions. The interpretation was required and it was evident to her that a program was needed in Canada.

Mitigation measures to reduce potential effects on marine mammals are required for seismic survey operations occurring in Canadian waters. These guidelines require, that during seismic operations a “qualified” MMO must be present onboard, however, the term “qualified” is not defined. Due to a lack of standardization any current working MMO’s within Canadian jurisdiction are currently either trained abroad, under foreign regulatory guidelines or in-house, by the hiring company and then required to interpret the Canadian guidelines, sometimes, while on the job, without previous familiarity.

Frustrated by this lack of accessible, third-party, Canadian-specific training Ashley has sought to develop the first standardized MMO training and qualification program in Canada. The same lack of standardization exists in relation to Seabird Observers and PAM Operators.

Ashley Noseworthy - Ashley is formally educated, with a BSc (Marine Biology) from Memorial University of Newfoundland and an MSc (International Marine Environmental Consultancy) from Newcastle University, completing her Master's thesis in the area of marine mammal acoustics. She has worked offshore in a variety of capacities. Globally, as an MMSO for a number of seismic operators. She spent over a decade working with captive marine mammals in the areas of marine mammal husbandry, cognition and physiology. Ashley is also a qualified sea survival and aviation ditching instructor, instructing a variety of curricula to a global audience, having taught in both Canada and Norway.

She was recently appointed to the Board of Directors for the Newfoundland Environmental Industry Association and is an active member of the Marine Mammal Observer Association.